TELL STORIES TO GET THE GIRL 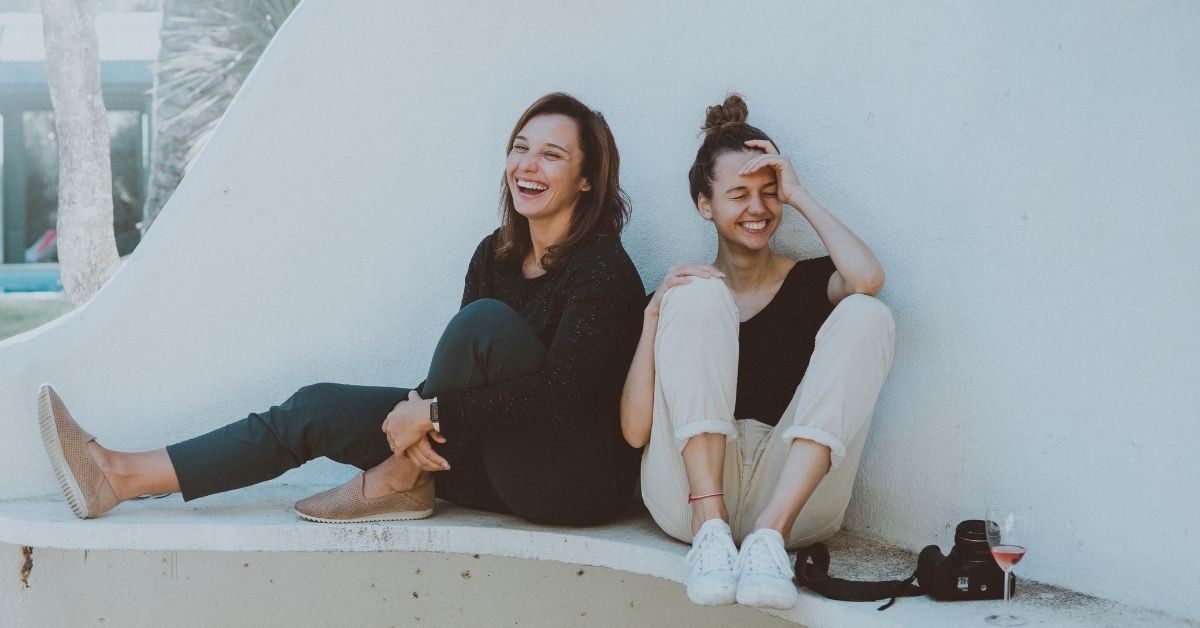 I’ve been teaching dating, pick up, and seduction for years, been on Dr. Phil and Tyra Banks as an expert, and have trained most of the world’s top pick up artists today – and even I was amazed at my clients’ progress using this framework. Guys always come up to me and ask “how do I find a woman?” Well, here’s how to do it.

So… what are these two ways?

(If you’re new, hold on for a second – I’m going to talk to the advanced guys for a moment. Just skip a couple of paragraphs until the main article starts…

… Between these two techniques, you can show her enough of the 8 “attraction switches” to get past Attraction and into Qualification.

Ready? Let’s dive in to how to attract her through what she sees about you:

As discussed in Magic Bullets, a lot of Attraction is about helping a woman discover your good qualities. Telling stories is one of the best ways to do this. (Storytelling is also great for building Comfort a bit later, but we’ll stick to Attraction here.) Telling stories about yourself also encourages her to do the same – a very good thing.

Storytelling is a big part of my “game.” It’s something men have consistently found really useful for their own game and for watching me demonstrate with women we meet.

A mistake I see guys make is just launching into a story right after meeting a woman without “hooking” her interest.

The best ways to get a woman’s interest are doing something unexpected or making her curious. Or, do both at the same time. Either way, she will want to listen to what comes next.

“Have you ever been to Mexico?” works just fine as a hook line for a story about a vacation you just had there.

It’s also a great way of testing the waters. If she says, “No, but I’ve always wanted to go,” you have a story she’ll be interested in. If she says, “I’ve never been; I’m not really that interested in that part of the world,” you might not have a winner. Or you might want to change the story around a bit.

(Advanced note: If you know she’s going to be interested in a story from her reaction to your hook line, see what happens if you DON’T tell it right away. She might start asking you to tell her that story… now she’s the one chasing you!)

Skip the “preamble.” Get straight to the action. If your story takes place on vacation in Mexico, skip the bit about trying to decide whether to go, getting the time off work, the flight over there, etc.

In particular, skip factual (as opposed to emotional) details. Women listen differently from men; make your story one that is centered on emotions and feelings.

Keep it short – a good “attraction” story should be a minute or two at most. If she wants to know more, she’ll ask.

(Advanced note: Experienced men often have several “versions” of the same story depending on who they are talking to and the logistics. What you might tell to someone you just met at a crowded mall will be shorter and punchier than what you tell to someone sitting next to you on a 4-hour train trip.)

“Embedding” is a breakthrough concept is the key to Storytelling-for-Pickup. Basically, it’s when you tell a story that appears to be about one subject in order to subtly tell her about something else.

The “something else” is usually a positive characteristic about yourself that you wouldn’t want to just say directly because you don’t want to turn her off by bragging or trying too hard.

(As for what these “positive characteristics” are, it depends a bit on you, and what you know about her. One thing I really found useful was that it explained 8 of these characteristics, called attraction switches that most beautiful women like. A few of those were really surprising!)

For example, if you went to a prestigious college, you can embed that piece of information in a story that takes place when you were in college. In the USA, for example, you can sometimes do that by location – when you tell a story about something you did at college living in New Haven, most women will know that means Yale.

Another way to do it would be by mentioning a story about the college sports team you root for. That way the fact that you went to a top school naturally comes out in the conversation, and you don’t have to force it.

(Advanced note: As you get good at this, experiment with how little information you need to provide for her to understand the embedded information. The less, the better, as long as she’s hearing what you want her to hear.)

The best stories involve their audience in the journey. It makes the interaction more of a dialogue than a monologue, and, if you’re new, prevents your stories from seeming “artificial.”

Just be careful that the input a woman gives doesn’t take you somewhere you don’t want the conversation to go. The easiest way to get input is to ask a question. For example, if you’re talking about scuba diving, you should ask the woman you’re talking to if she dives.

A great story should be like a highway, with lots of on- and off-ramps, instead of inflexible train tracks. While telling a story, you should plant other topics or conversation paths within the story so that she can ask about these later.

For example, if you’re telling a story about something that happened earlier that day while you were walking down the street, you might mention that you were on your way to a friend’s photo shoot. She might ask about that later, and now you have the opportunity to tell her another story – and the conversation gains momentum.

There are some great examples of this in Chapter 17: Storytelling of the Magic Bullets Handbook, where it shows how to construct a story from the ground up.

(Advanced note: As you get good at leaving “bait” for women to pick up on during your stories, you can even use open threads to advance the action in the direction you wanted to go anyway. For example, if you mention something that happened in New York and she asks why you were there, you can then tell her that you were at your five year reunion from Columbia journalism school. You’re not bragging, because you’re just answering a factual question she asked.)

The ending of a good story doesn’t have to get everyone breaking out in laughter like the end of a classic Seinfeld episode. What’s important is that you end the story on a high point in a way that resolves what’s been going on.

However, if there is any humor in your story – and there should be humor in an Attraction story; it’s valuable in Comfort stories too but not necessary – try to set it up as the conclusion or high point. 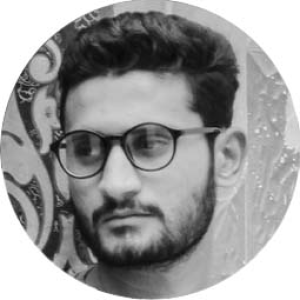 Shawn is a long-time Dating Coach and a master of using the written word to get your attention. A copywriter by training, Shawn is the big brain behind our online dating messaging strategy and loves coaching men and women on how to better express themselves in a fun and enticing way.