How To Get A Girl’s Phone Number: The Do’s and Don’ts 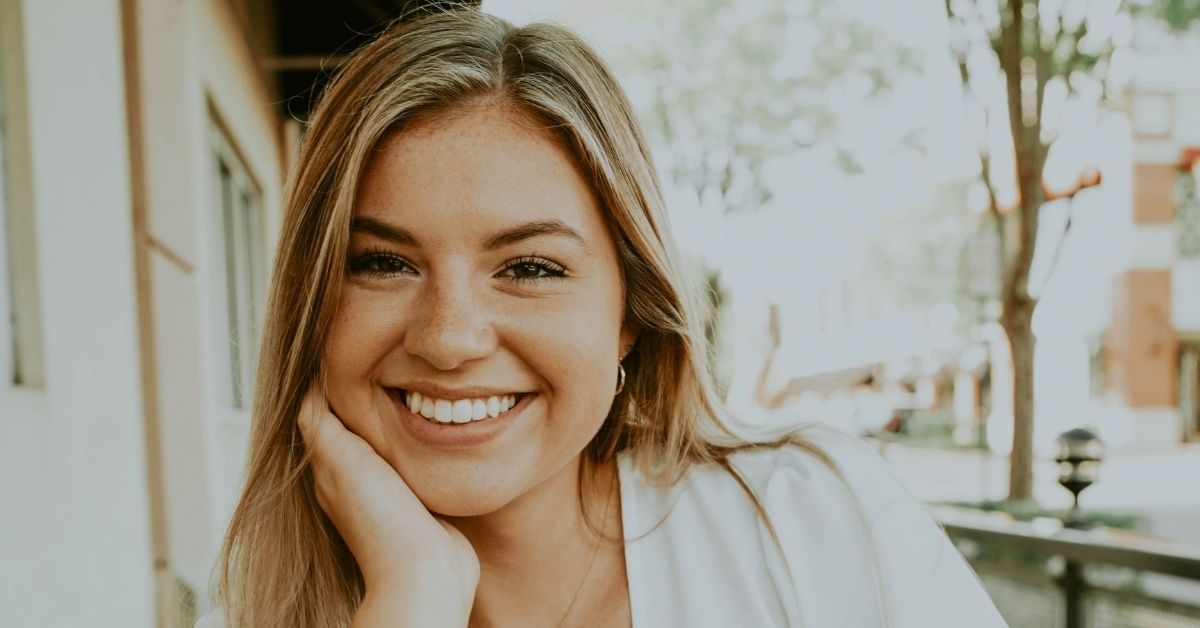 If you put the advice you’ve read here into practice then chances are you’ve approached an attractive women, started a conversation, flirted for a while… and then asked for her phone number.

She gives it to you and you go back to your friends for a hero’s welcome.

Well… yes and no. The good news is that you got her phone number so there’s a chance to see her again and maybe things will work out.

The bad news is that in you just made five mistakes — or missed opportunities.

Getting Her Phone Number: The Do’s and Don’ts

So let’s have a closer look at exactly what it is your doing wrong.

1. Leaving as Soon as You Get Her Phone Number

Boy meets girl. Boy gets girl interested. Boy gets what he wants. Boy leaves right away. Sure, it’s a phone number, not sex, but it gives her the same emotion and will make her feel much less attracted to you.

Besides, what’s the rush?

Presumably you got her phone number so the two of you can hang out. Well… you’re hanging out right now. Why are you so eager to leave?

She’ll be wondering if you’re trying to be a mega-player or if you’re more interested in impressing your friends than getting to know her.

What to do Instead: Stay in the conversation at least an extra five minutes after you get her phone number. Or longer — introduce your friends to hers and see what happens for the rest of the night.

Of course, sometimes one of you genuinely does have to leave right away, and if so then it’s okay to leave, but don’t make it your default move.

2. Not Giving her Your Phone Number When you Get Hers

Even if you give her your number, 99 percent of women (especially attractive ones) won’t call or text first. So why bother?

Because most women won’t answer the phone from a number they don’t know — or you’ll kill your emotional momentum by spending the first couple minutes of the call reminding her who you are and where you met.

But if your number is in her phone, these problems magically disappear.

What to do Instead: After you get her phone number, say, “Here, I’ll give you mine,” and either call her from your phone or grab her phone and add yourself in.

3. Making the Phone Number the Goal

Things can work out if you starting hitting on a woman and going for her phone number, but a lot of the time, even if she gives you her number, she’ll be saying to her friends afterward, “I wonder what that was all about,” or “That was kind of weird.”

What to do Instead: Start by flirting with her — that part was okay.

But instead of going for the phone number, find something that you both have in common. It doesn’t matter much what it is, as long as it lends itself to an activity.

So let’s say you both love Japanese food, ’80s music or gallery openings — at some point in the conversation tell her that you were thinking of checking out a certain restaurant/concert/show and you guys should hang out.

When she responds positively, then get her phone number. That will make a lot more sense to her and feel more “natural.”

Women know that what they like in a man isn’t all that different from what other women like. So if you celebrate getting her phone number – it tells her that other women on her level probably haven’t been interested in you in the past.

What to do Instead: Just like getting to the end zone in football, act like you’ve been there before. It’s cool, it’s classy and it’s what she wants.

So you got her phone number.

Now it’s time to play it cool and wait 3 days before calling her.

What to do Instead: If your friends and her friends are around, try texting her a few minutes after she gives you her phone number: “Um, there’s a cute [blonde/brunette/whatever] girl from [where she’s from] and I think she’s flirting with me. What should I do?”

So make sure you don’t make these mistakes, otherwise all the hard-work you put into the night is going straight down the drain.

The game of meeting women is changing.

Phones, texting, and social media are now much bigger parts of women’s dating lives than they were five years ago. Attention spans are shorter.

If you’re not relevant to her – day to day, not just on “the night” – then someone else will be. It’s vital that you learn the “new rules” of phoning and texting… 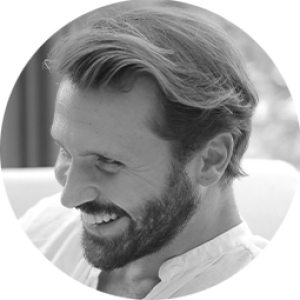 Sam has been coaching his friends to better dating success since he was in his teenage years. After graduating from university he began working with other men struggling with their dating lives eventually founding Lovesystems.com to help even more guys. With over a decade of professional experience, Sam is the mastermind behind our systematic approach to dating online.